Shopping and sightseeing in Jodhpur can tire you and at such times munching on some street foods can perk you up with a boost of energy. While you will get the traditional daal baati, ghatte ki sabzi, bajra flatbreads, laal mass as a part of the main meals for that ‘choti bhukh’ / small appetites do try these street foods while in Jodhpur. 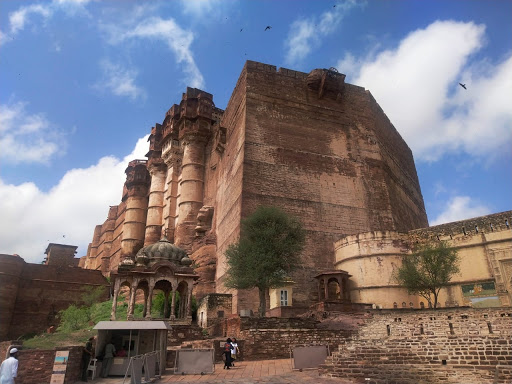 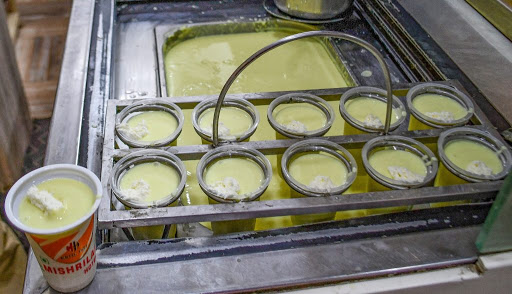 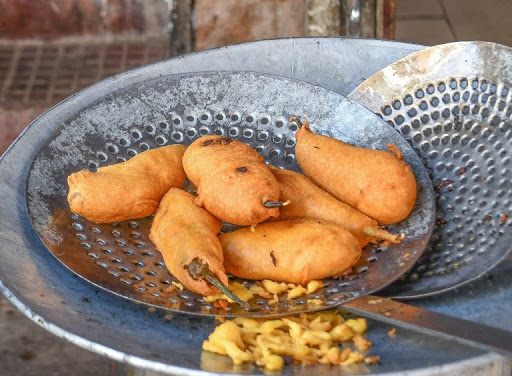 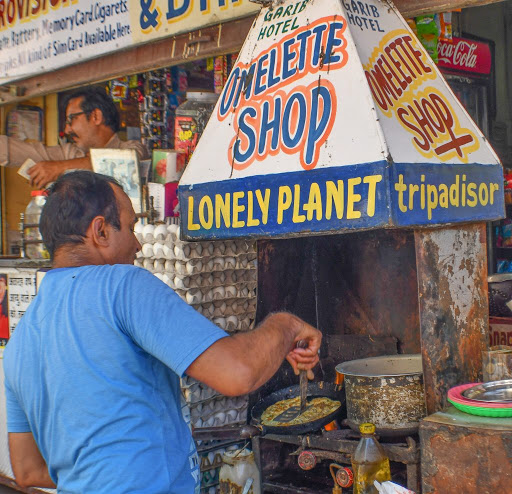 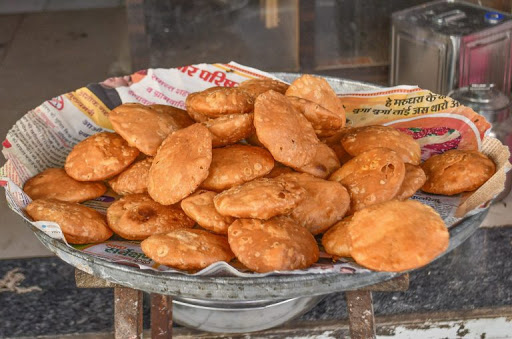 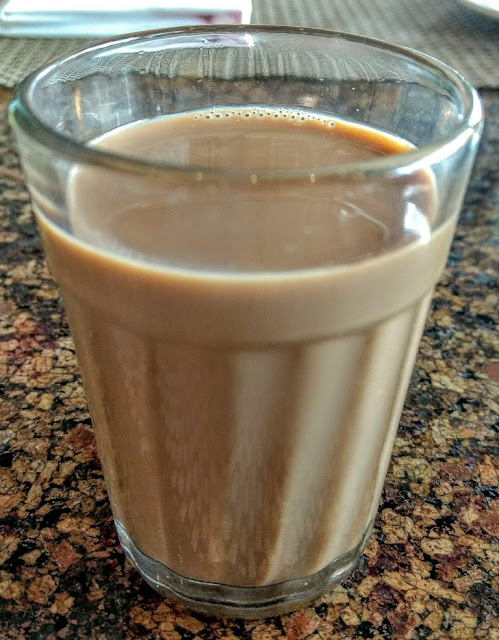